Superfoods are foods that are considered nutritionally dense, and therefore good for one’s health. Superfoods are mostly plant-based, although some fish and dairy fall into this category. When referring to plant-based foods, the terms green superfoods or supergreens are sometimes used. There isn’t an exact, set criteria for determining what food is, or isn’t, a superfood — it’s more of a case of a general consensus that one particular food is far more nutritionally rich than most, so nutritionists label it a superfood. Blueberries, kale, avocado, and salmon are examples of foods most people consider superfoods. 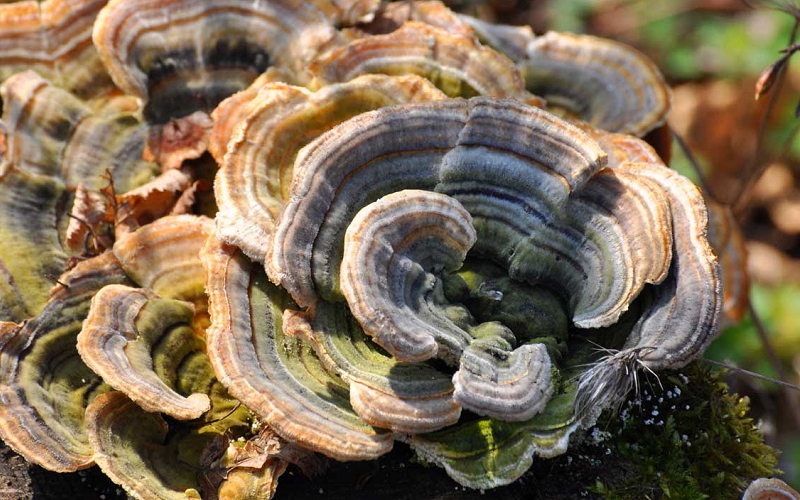 TURKEY TAIL MUSHROOM HEALTH AND WELLNESS BENEFITS
Turkey tail mushrooms have been used by traditional medicine practitioners in much of Asia for well over a thousand years. Turkey tail is the most studied medicinal mushroom in the world, including recently in the West where it is gaining acceptance in the medical community. 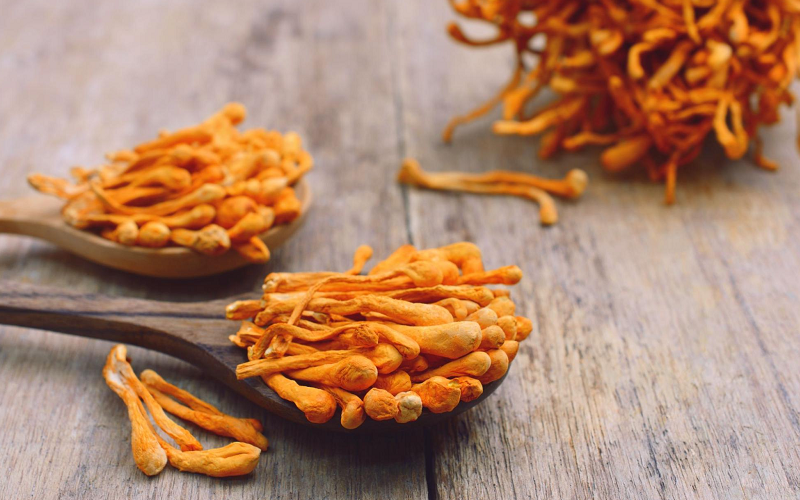 CORDYCEPS MUSHROOM HEALTH AND WELLNESS BENEFITS
Cordyceps have been used as an all-purpose health tonic in traditional chinese medicine for thousands of years. Now they’re used in the West to treat many health concerns including anxiety, low energy, and male sexual issues. Cordyceps mushrooms are also considered a valuable supplement in the field of anti-aging. 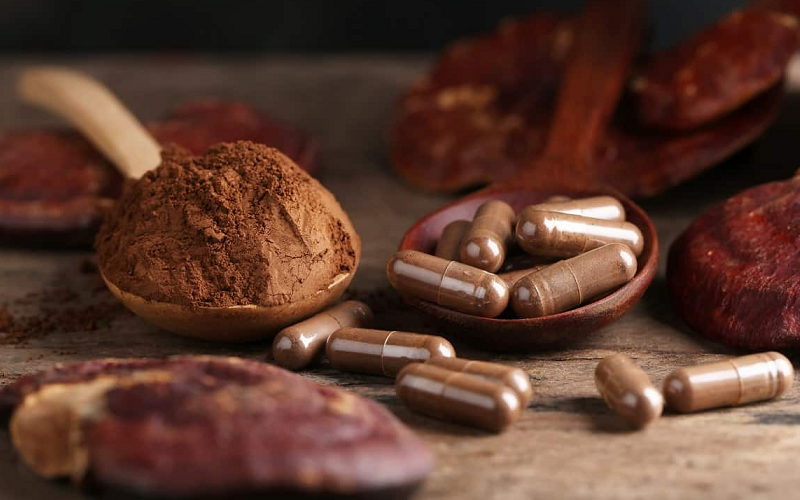 REISHI MUSHROOM HEALTH AND WELLNESS BENEFITS
Eastern medicine has made medicinal use of several herbs and fungi for over a thousand years. One of the most popular of these has been the reishi mushroom. This large, woody mushroom has several potential benefits, including reducing pain, fighting fatigue, and boosting the immune system. 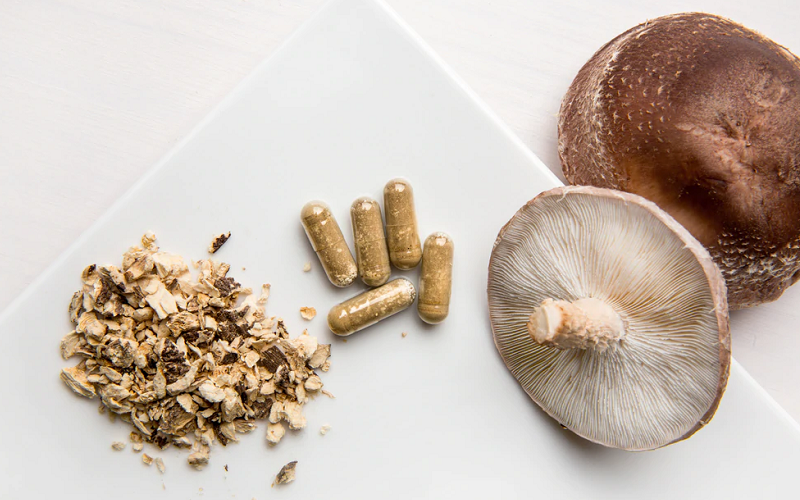 SHIITAKE MUSHROOM HEALTH AND WELLNESS BENEFITS
With their savory, rich taste shiitake are one of the most popular and commonly used culinary mushrooms. But the nutritional compounds in shitakes may make their health benefits even more impressive than their taste profile. 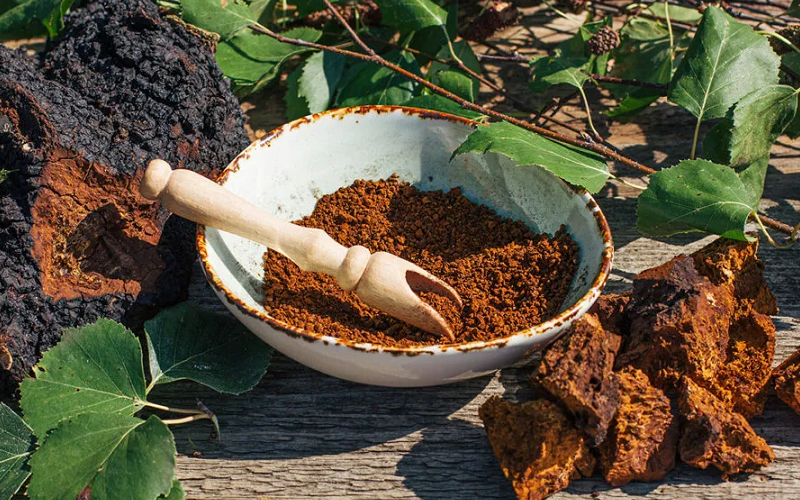 CHAGA MUSHROOM HEALTH AND WELLNESS BENEFITS
The chaga is a dark, ugly looking mushroom with a bitter taste. While it doesn’t look or taste very pleasing, it is prized for the wealth of health benefits it provides. So many, in fact, that the chaga has been labeled the King of Herbs. 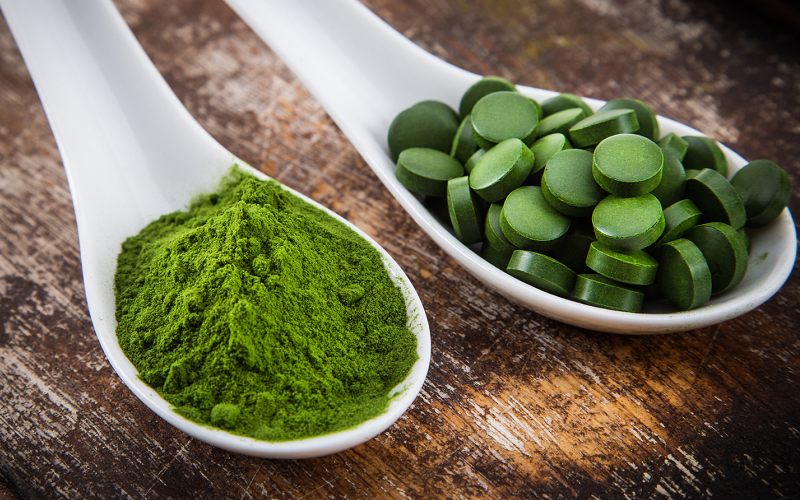 HEALTH BENEFITS OF THE SUPERGREEN ALGAE CHLORELLA
Chlorella is a nutrient-dense, dark green freshwater algae. Chlorella is packed with protein, antioxidants, vitamins, minerals, and healthy fats, and is used in nutritional supplements and medicine. 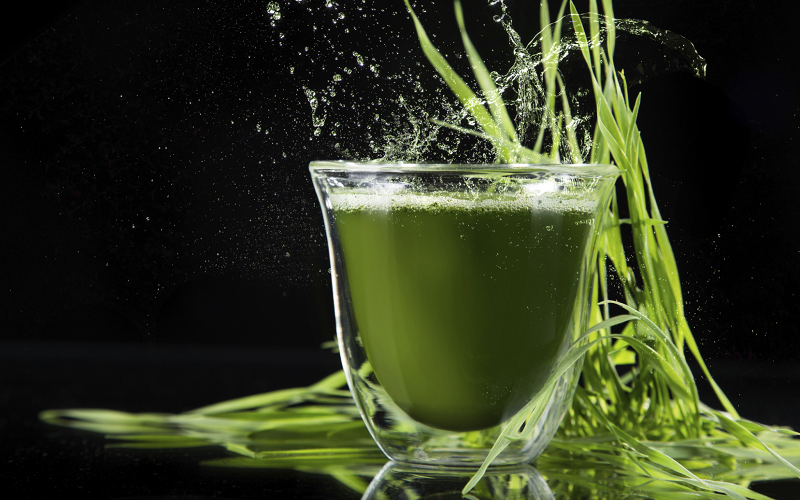 BARLEY GRASS IS A SUPERGREEN WITH A WEALTH OF HEALTH BENEFITS
Before a barley plant has matured to the point of being a grain, it’s a green plant — a grass, actually. And this barley grass is so loaded with healthful nutrients that it’s known as a superfood, or supergreen. 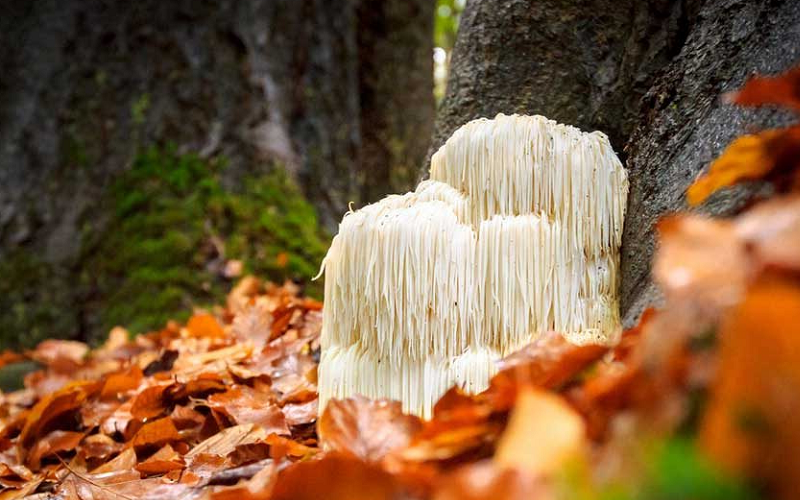 THE BRAIN BENEFITS OF LION’S MANE MUSHROOM
Over the centuries several varieties of mushrooms have thought to have health and healing properties. Recently one species in particular has been receiving great attention: the lion’s mane mushroom. Lion’s mane mushroom has been found to enhance memory, improve focus and clarity, and lessen anxiety and depression.
Information on this website is provided for informational purposes and is not intended as a substitute for the advice provided by your physician or healthcare professional, nor should it be used for diagnosis, treatment or prevention of any disease
Affiliate Disclaimer
Copyright © 2022 Brighter Health. All rights reserved.