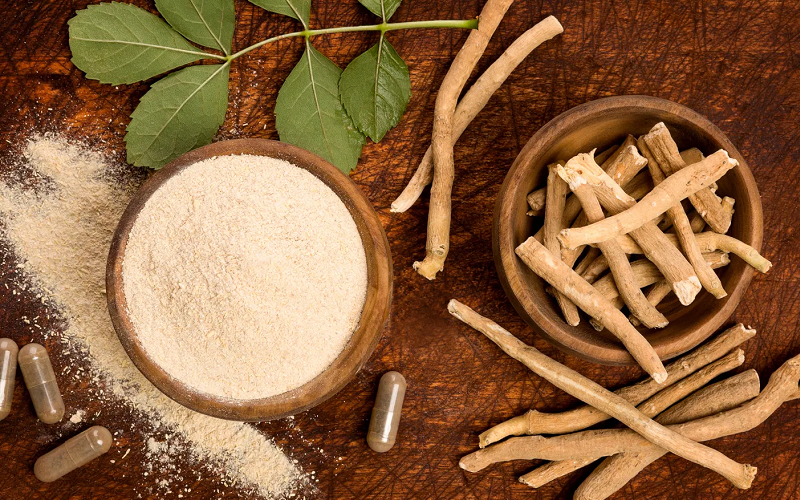 THE COMPLETE GUIDE TO ASHWAGANDHA
The root of the ashwagandha plant has been a staple of Ayurveda medicine for thousands of years. Now modern scientific research is confirming the many and varied health benefits of ashwagandha. 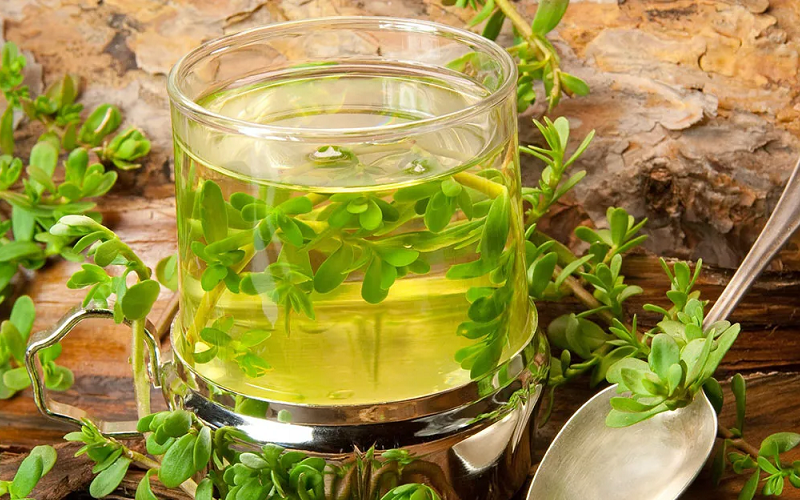 BRAHMI (BACOPA MONNIERI) A SAFE AND NATURAL TREATMENT FOR ADHD
Attention deficit-hyperactivity disorder (ADHD) is a common disorder that affects many children and adults. In the past, ADHD was routinely treated with prescription stimulants such as Ritalin and Adderall. To avoid the harsh side effects of these medications people are turning to the safe, natural herb brahmi (also known as bacopa monnieri).

TURMERIC CURCUMIN: IT’S NOT JUST FOR ARTHRITIS AND JOINT PAIN
Turmeric, also referred to as curcumin, has long been used as a treatment for arthritis. But turmeric has been determined to provide many other health benefits, especially in health issues associated with aging. 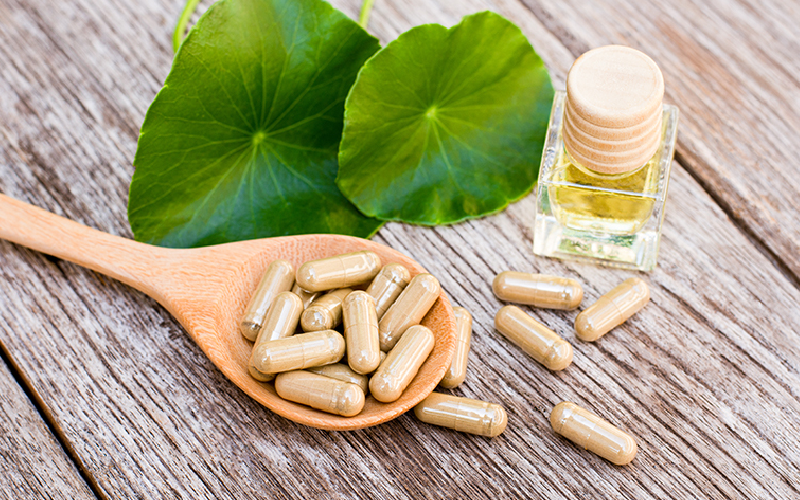 KANNA PROVIDES BRAIN BENEFITS AND ENHANCES MOOD
Up until just recently the kanna herb (Sceletium tortuosum) was basically unknown outside of its native habitat of South Africa. Only recently has it begun to gain interest as the Western world finds out about the plant’s many brain-boosting characteristics.
Information on this website is provided for informational purposes and is not intended as a substitute for the advice provided by your physician or healthcare professional, nor should it be used for diagnosis, treatment or prevention of any disease
Affiliate Disclaimer
Copyright © 2022 Brighter Health. All rights reserved.