Cannabidiol oil — CBD oil — is a compound that’s found in both cannabis and hemp plants. Cannabis plants are best known for a different compound: Tetrahydrocannabinol, or THC. THC is psychoactive — a person will get “high” from it. CBD, on the other hand, is non-psychoactive — it does not produce an effect on the mind or mental process.

Cannabis, or marijuana, has many cannabinoids, of which THC and CBD are the most well-known. Most people have heard of THC because it’s the component that makes cannabis popular for “recreational” use. CBD is becoming almost as well-known, but for a different reason — as of late it is seeing widespread use in treating a variety of health issues and conditions. CBD is being used to treat everything from anxiety and depression to inflammation to pain (see this comprehensive CBD article for more details on its many health-related uses).

Not only does CBD not get a person high, it has anti-anxiety and anti-psychotic effects — making it an excellent sleep aid.

CBD oil is considered to be absolutely safe. In research, a safety profile is the “chemistry, pharmacology, therapeutic effects, and adverse effects of an administered drug or other substance.” CBD oil has a favorable safety profile according to this National Institute of Health article.

Compared to other drugs that are commonly used for similar treatments, any symptoms associated with CBD were significantly milder. The instances when there were mild side effects such as diarrhea or tiredness the patients were testing very high doses. Studies continue, but so far all results indicate that CBD is considerably safer than traditional sleep aids. To date CBD is considered symptomless, or nearly so. 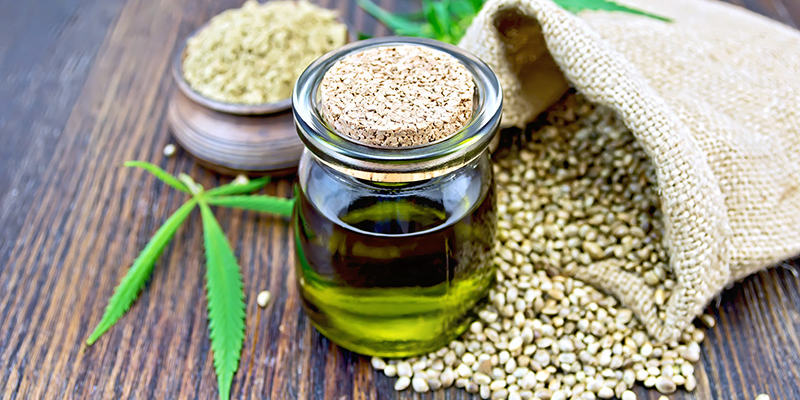 How CBD Oil Helps With Sleep

Tens of millions of Americans experience insomnia or some other form of sleeping disorder such as sleep apnea or restless legs syndrome (RLS). Millions of these same people haven’t found a drug that works satisfactorily, or doesn’t come with negative side effects. This is why so many people are eager to find a natural cure for their sleep disorders.

The endocannabinoid system consists of receptors throughout the body. CBD acts on these receptors. CBD also helps prevent anandamide — a major endocannabinoid — from being broken down. When the body has lots of endocannabinoids circulating stress becomes less of a negative factor — the body handles stress better. That’s one reason many people who suffer from stress and anxiety use CBD oil. What has that got to do with minimizing sleep-related issues? It turns out that stress and anxiety can greatly contribute to insomnia and other sleep disorders. CBD has the ability to reduce anxiety, which has the supplementary quality of improving sleep.

One recent study demonstrated that mice treated with CBD had increased NREM sleep periods — they had more stable, restful sleep than mice not administered CBD.

In a recent clinical trial at a hospital in Massachusetts researchers administered to patients 10 mg of CBD three times a day for a month to test its effects. In these relatively small doses it was shown to stimulate alertness which reduced daytime sleepiness. That helps keep a person’s circadian rhythm — the natural sleep body clock — consistent.

CBD oil offers relief from a whole host of health-related issues. Many of these issues, while irritating or distressing in their own rights, play a role in contributing to sleep cycle abnormalities.

CBD provides an alternate choice to pharmaceutical pain medication for people who suffer from sleeplessness as a result of persistent or acute pain. CBD oil lessens pain-induced sleeplessness through acting on the conditions themselves instead of simply delivering a sedative effect like most sleep aids.

One very well-known reason for insomnia is stress and anxiety. CBD contributes to the regulation of cortisol, a stress hormone which has an important influence on non-REM sleep cycles.

For many people nightmares have an adverse effect on all round sleep quality. Patients treated with CBD often had a reduction in the side effects of REM sleep behavior disorder (marked by restlessness and increased nightmares), with no reported negative side effects.

Every person is different, so when it comes to CBD oil, experimentation will be key in discovering exactly what works best for you.

As far as effectiveness as a sleep aid, the form you choose to ingest CBD doesn’t matter. If you’re comfortable with the traditional tincture (bottled CBD in an oil base that you consume from an eyedropper), buy it in that form. If you like the convenience of edibles, then go with CBD gummies. The gummies are available in different CBD strengths and package quantities. Shown below are two EMPE USA CBD gummy products. On the left is a small 100 mg packet with 10 gummies, each with 10 mg of CBD, and on the right is a large 750 mg jar with 30 gummies, each with 25 mg of CBD. 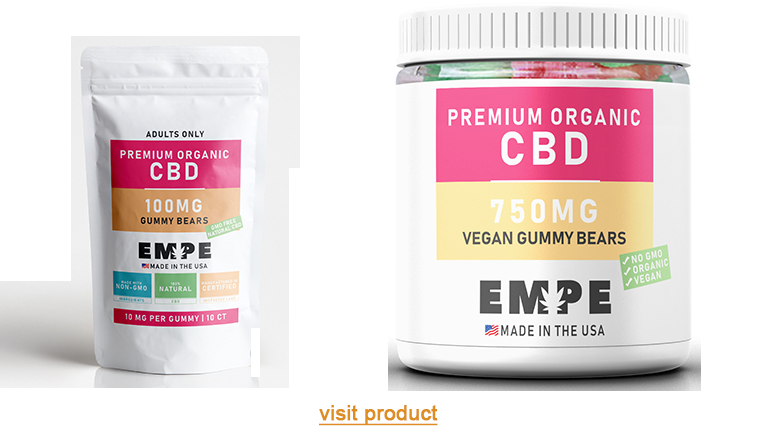 CBD oil can have a wide range of effects based on the product and dosage, as well as the time of day it’s taken. Because CBD oil is so safe, and has so few (if any) side effects, you should be comfortable performing your own “trial and error” tests. 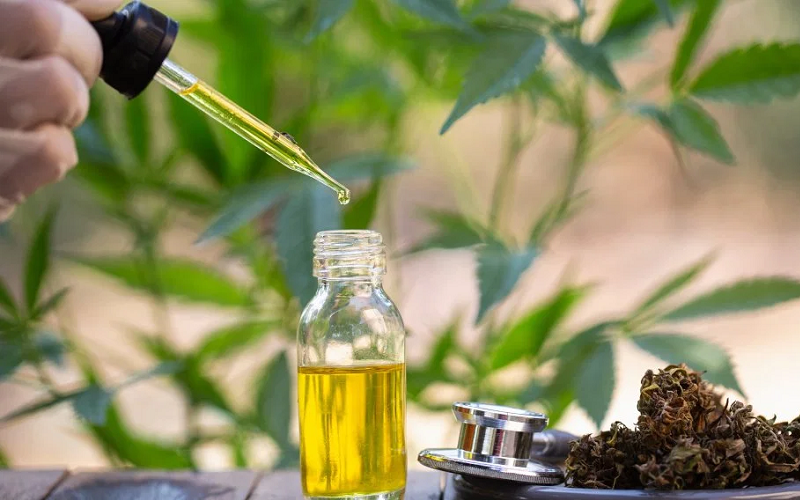 USING CBD TO TREAT DEPRESSION AND ANXIETY
CBD has a significant effect on brain receptors involved in anxiety and depression...
PARTNERS 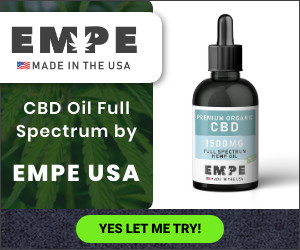