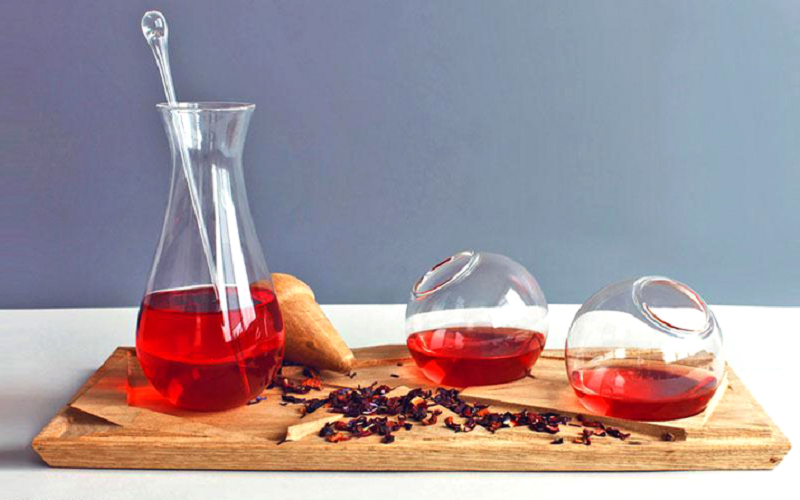 What Is the Difference Between L-Carnitine and Acetyl-L-Carnitine?

L-carnitine and Acetyl L-carnitine are two slightly different forms of the same compound. While small, the difference means that each has its own benefits.

The primary job of L-carnitine is to help convert fat into energy by transporting it to cell mitochondria to be burned as fuel for the cell. This process of converting fat to energy is called beta-oxidation, and the resulting energy is referred to as adenosine triphosphate, or ATP.

Like L-carnitine, acetyl-L-carnitine helps convert fat into energy, but its benefit is primarily related to brain function — acetyl-L-carnitine is known to improve learning ability, mental focus and clarity, with a side helping of a slight elevation in mood.

Which Supplement Is Best to Take?

Acetyl-L-carnitine (ALCAR) has shown exceptional promise in alleviating many of the effects of aging, including:

Cellular energy is responsible for every action and process that takes place in the body. Declining cellular energy leads to many of the health issues associated with aging.

Mitochondria are membrane-bound cell organelles — small, specialized structures within a cell. Mitochondria are responsible for a variety of cell-related functions, including the conversion of fats, carbohydrates and proteins into adenosine triphosphate, or ATP. ATP is the energy source used to carry out the functions of cells — including functions key to healthy aging. Mitochondria is so important to cell health that they are sometimes referred to as the power house of cells.

Acetyl-L-carnitine is a powerful antioxidant that fights free radicals, including those that damage the genetic material of mitochondria. They also promote the production of glutathione, perhaps the most potent free radical scavenger.

Supplementing with acetyl-L-carnitine increases mitochondria energy, increasing both physical and mental energy and reducing some of the negative aspects of aging. For even better effect the consensus is that lipoic acid should be taken along with either acetyl-L-carnitine.

Acetyl-L-Carnitine Is More Efficient When Taken With Lipoic Acid

Lipoic acid (also called alpha lipoic acid) is a micronutrient and antioxidant produced in cell mitochondria. It’s often referred to as the universal antioxidant because unlike other antioxidants that work only in fatty tissues (vitamin E) or water (vitamin C), lipoic acid is both fat and water soluble. This means it provides mitochondria (and thus cell) free radical protection in all parts of the body.

Lipoic acid also helps in the regeneration of other, “used up” antioxidants, making them active again — it’s valuable in its ability to recycle, or restore, inactive antioxidants such as CoQ10, glutathione, vitamin C and vitamin E.

The negative aspects of aging aren’t just physical — to a large degree aging is associated with mental decline or disease. For those wanting to reduce the effects of stresses on the brain, improve memory, strengthen overall brain performance, and improve mood while reducing depression, acetyl-L-carnitine supplements should be strongly considered.

Acetyl-L-Carnitine Is a Cognition-Enhancing Nootropic

Acetyl-L-carnitine has the ability to pass through the blood-brain barrier, allowing it near immediate access to the mitochondria in brain cells (as well as to mitochondria in cells everywhere else in the body). This is why ALCAR has become very popular as a nootropic supplement. Nootropics, also called cognitive boosters, are a class of substances that enhance and improve brain function.

Cognition is the mental actions, or processes, involved in gaining knowledge and understanding from thought, senses and experience. Cognition is how a person reacts, understands, stores and retrieves information. With aging comes a lessening of cognitive abilities, including sometimes drastic lessening as in the case of Alzheimer’s disease. Clinical trials show that acetyl-L-carnitine delays the onset of age-related cognitive decline, or ARCD, and improves overall cognitive function.

An important role of Acetyl-L-carnitine is to increase acetylcholine. Acetylcholine is a neurotransmitter (a chemical messenger that sends information between neurons by crossing a synapse, the junction between two neurons where impulses cross) that is vital to general cognition. The importance of this neurotransmitter is well known — a shortage acetylcholine is strongly associated with Alzheimer’s disease. Acetylcholine also supports neuroplasticity, the brain’s continuous ability to adapt and grow throughout a person’s lifetime.

The antioxidant acetyl-L-carnitine, or ALCAR, is a compound made from two amino acids: lysine and methionine. In addition to being a powerful antioxidant acetyl-L-carnitine plays a major role in the conversion of fat to cell energy, a process key to cell health, and thus key to fighting the negative effects of aging. The result is improved mental and physical energy, and increases in general cognition.

For nootropic and anti-aging benefits, 1 to 2 grams of acetyl-L-carnitine (often in conjunction with lipoic acid) split into two daily doses is an ideal supplement. 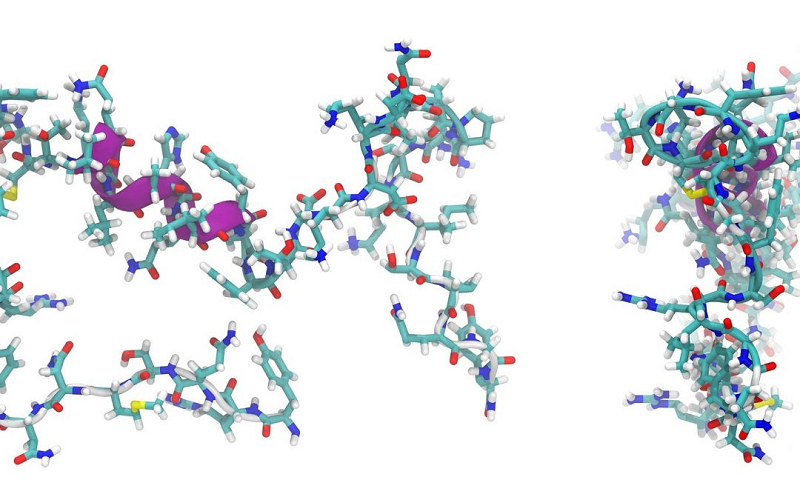 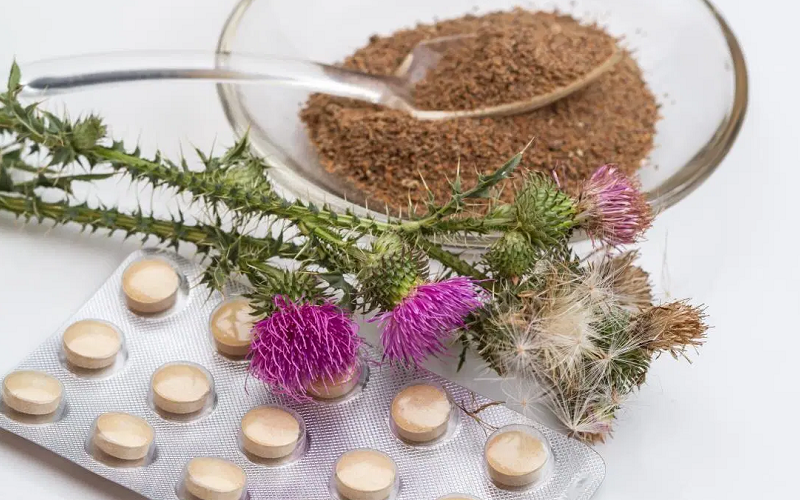 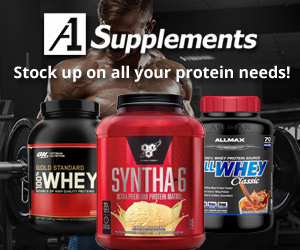