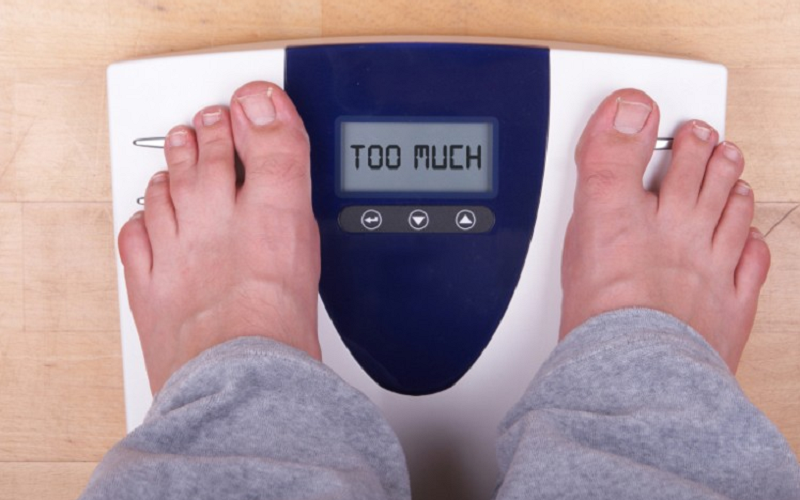 Conjugated linoleic acid, or CLA, and gamma linolenic acid, or GLA, are both omega-6 fatty acids that play roles in the prevention and treatment of obesity.

CLA and GLA both contribute to weight loss, but in different ways — they have different effects on brown fat and white fat. Before going into in-depth discussions of CLA and GLA, an introduction to these two types of fat is in order.

It’s common to label all fat as the same — bad stuff underneath the skin that makes the body less pleasing to the eye, and may increase the risk of health issues such as heart disease and diabetes. But fat isn’t entirely a bad thing, and it turns out that not all fat is created equal.

How is it that fat isn’t all bad, and something to be entirely eliminated? It’s because fat has two main, positive purposes:

It’s well-known that fat tissue is known to come in two shades: 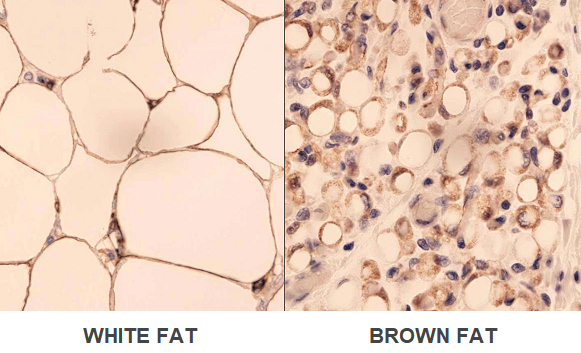 Brown fat plays an important role in a newborn infant’s ability to regulate their body temperature. A newborn has little white fat or body hair, and isn’t able to shiver — all important factors in generating heat. Until just a decade or so ago it was assumed that brown fat disappears from a person by adulthood. Then, research revealed that adults can produce brown fat.

When first hearing about the two types of fat, one thing many people wrestle with is that while brown fat sounds like a “good fat,” it’s still fat, so why would anyone want more of it? The main reason is brown fat is far more efficient than white fat at burning calories to generate energy. When talking about levels of fat, any person has very little brown fat. For instance, a person weighing 150 pounds might have perhaps 20 or 30 pounds of total fat, of which only two or three ounces of that is brown fat. Those couple or few ounces, however, when stimulated, are capable of burning up to 500 calories a day — enough calories for a person to lose a pound of white fat in a week.

CLA and Its Role In Weight Loss

CLA, or conjugated linoleic acid, is an omega-6 fatty acid found in many of the foods we eat. It’s been shown that consumption of CLA induces apoptosis in white adipose tissue. Apoptosis is defined as a normal, programmed form of cell death. That is, it’s a good death in that it is an organized elimination of old, unhealthy, or unnecessary cells. Long story short: CLA helps to get rid of white fat. When a person is overweight, it’s because that person has too much white fat. So, CLA breaking up white cells is a good thing.

CLA has the ability to augment metabolism such that their is an increase in the basal metabolic rate (BMR) — the number of calories required to keep a body functioning at rest. This promotes an increase in heat and energy production. The result is the burning of additional calories — even at rest — compared to not consuming CLA.

One additional way in which CLA helps with weight loss is that CLA has been shown to both reduce appetite and promote a feeling of fullness.

Research published in the International Journal of Obesity demonstrated that a group of overweight men given CLA daily lost mostly belly fat, reducing their waistlines by over an inch — without making any lifestyle or dietary changes. Another study, this one by the Scandinavian Clinical Research Group and performed over the course of one year, resulted in overweight subjects losing almost 10% of their body fat — while increasing their lean muscle mass by almost 3%. This study involved taking CLA supplements, with no changes in to lifestyle or diet.

GLA and Its Role In Weight Loss

GLA, or gamma linolenic acid, is an important omega-6 fatty acid useful for weight loss because it increases a person’s metabolic rate, causing the body to burn fat. GLA is found primarily in some vegetable-based oils, including black currant seed oil, borage seed oil, and evening primrose oil. Because the typical American diet doesn’t include such healthy oils, it’s very common for an American to be deficient in GLA.

GLA contributes to weight loss by being a natural way to stimulate brown fat activity to burn calories for energy. Typically in overweight people, brown fat is not as active as it is in non-overweight people. GLA changes that — even in an overweight person GLA ups the activation of brown fat to burn off the unhealthy white fat that accumulates under the skin all over the body. 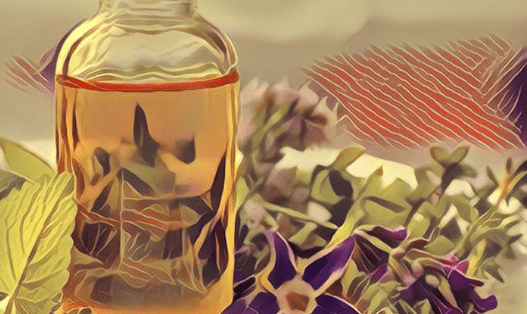 Like CLA, GLA helps reduce appetite — a plus for anyone looking to lose weight. In the case of GLA, it reduces appetite by supporting the body’s serotonin levels. Serotonin is a neurotransmitter and hormone that contributes to the feeling of fullness — a person feels full before they reach the point of overindulging.

GLA has been used for centuries in homeopathic remedies, including by Native Americans to reduce swelling. It eventually made its way to Europe where it was used to treat just about any ailment. Because of this it was nicknamed the king’s cure-all. While GLA doesn’t have the power to cure everything, it does play a role in health issues beyond weight loss:

The recommended daily dose for GLA is 100 mg to 300 mg. Most supplements get their GLA from the extract of black currant, borage, or evening primrose.

CLA helps to prevent the accumulation of white fat, while GLA helps to burn off existing white fat. Because of this many people feel that the combination of CLA and GLA have a synergistic effect.

Essential fatty acids, or EFAs, are essential nutrients that the body can’t produce itself — a person only gets these nutrients from food. EFAs are polyunsaturated fats, which are considered the “good” fats.

There are two families of EFAs. The first, the omega-6 family, are discussed here in this article — both CLA and GLA are omega-6 fatty acids.

The other family is the omega-3 EFAs. The three main omega-3 fatty acids are alpha-linolenic acid (ALA), docosahexaenoic acid, (DHA), and eicosapentaenoic acid (EPA). ALA is found mainly in plant oils such as flaxseed oil, while DHA and EPA are found primarily in fish and other seafood. 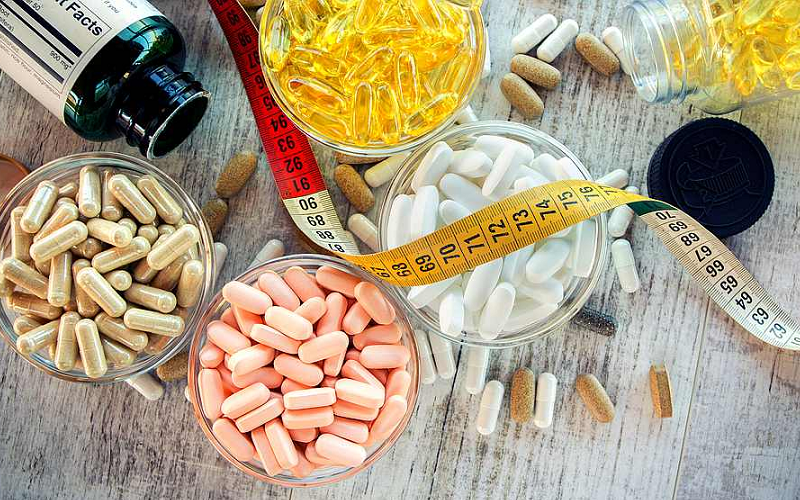 WEIGHT LOSS ARTICLES
Millions people have tried, and failed, to lose weight, and many of these same people... 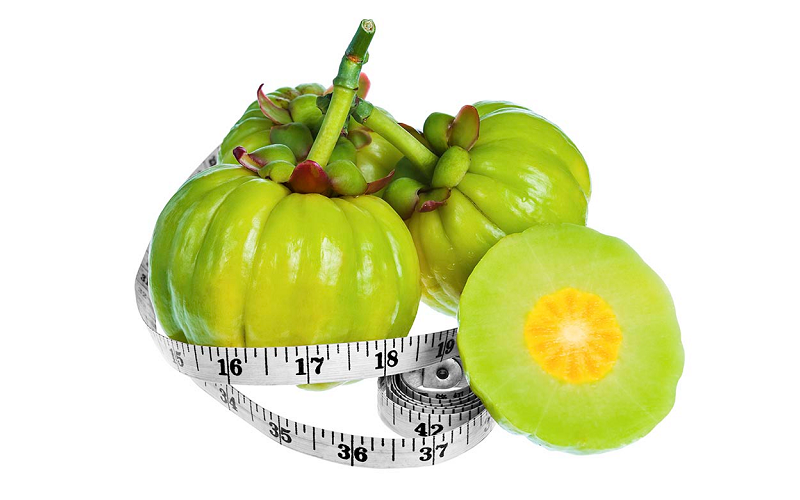 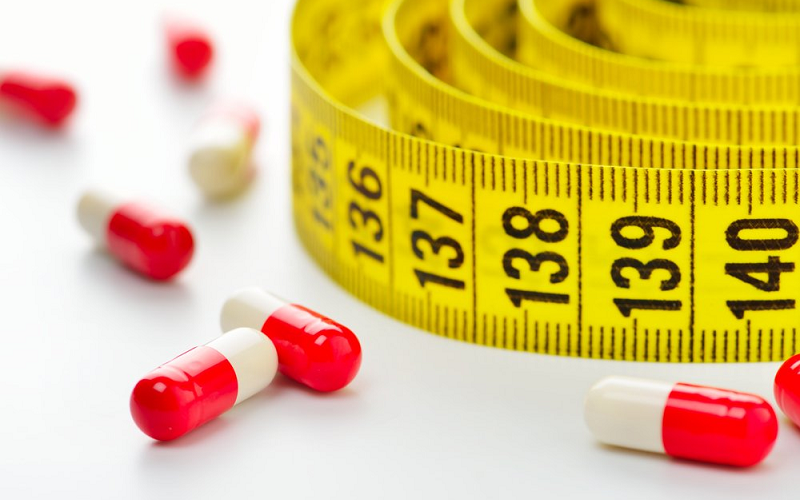 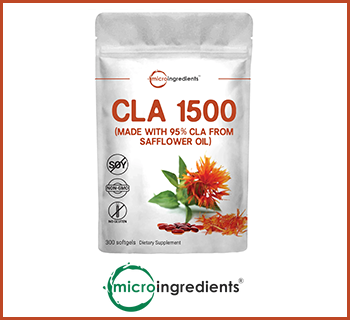